It was the early 1960’s when the craze of owning a custom car or street rodder was on the rise. To complete the final look, car enthusiasts improvised styled wheels with embellished hubcaps and coated side plates. By 1964, Roy Richter solidified style by developing the groundbreaking Cragar S/S wheel.

True classic Cragar wheels started with sizes ranging from 13, 14 and 15 inches. They were shiny, stylish, and sexy. Car enthusiasts installed Cragar wheels on anything they could get their hands on – From dragsters to classic model vehicles, Cragar wheels delivered confidence to riders and envy from onlookers. 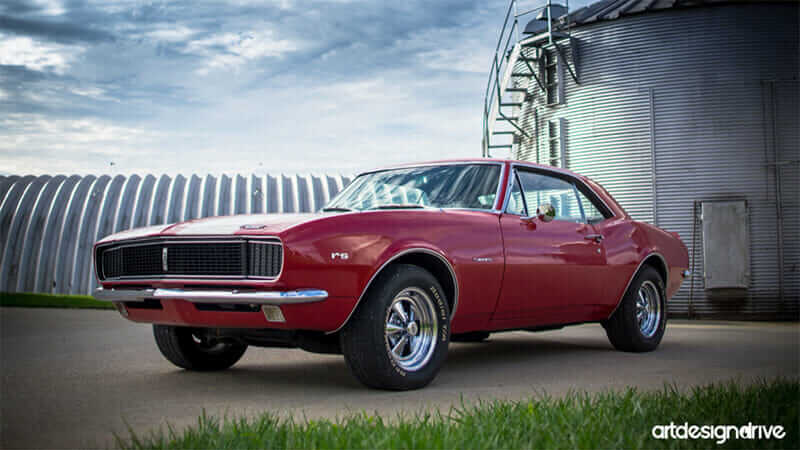 Those three wheel sizes were the only sizes that car enthusiasts needed – that is until the early 1990’s. You see, aside from looking good on slick cruisers and greased up “shaggin’ wagons”, Cragar wheels were also bred for performance. They were made to withstand vehicles at high-velocity rates for drag racing. 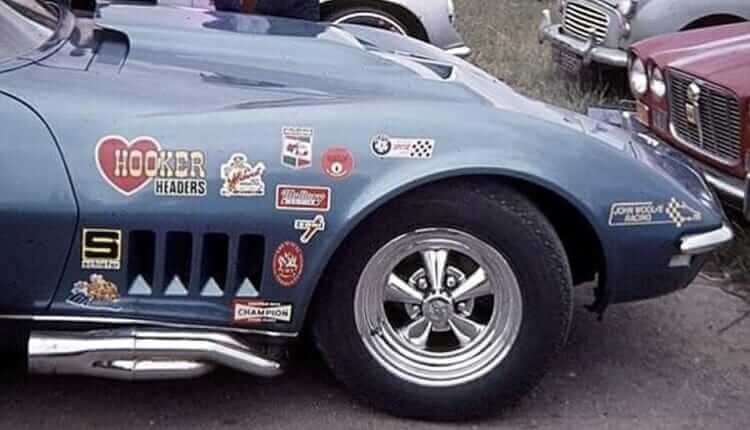 By the early 90’s, manufacturers began developing performance vehicles with a heavier body that could go faster but required a more robust braking system. This, in turn, required larger wheels – thus began the era known as Modern Muscle.

Iconic style and performance is the bedrock of the Cragar wheel. When the Cragar S/S wheel first arrived on the shelves in retail stores, it was considered “cutting edge”. As Cragar celebrates its past, it also embraces the present. In 2016, Cragar introduced four new Modern Muscle wheels to keep up with today’s performance vehicles. Ranging from 18 to 22 inches, the Cragar Modern Muscle line embodies the spirit of street racing and the legend that became known as The World’s Fastest Wheel. Built around passion, personality, and prestige, the Cragar tradition continues. No matter what your taste is, Cragar has a wheel that suits your “cutting edge” style. 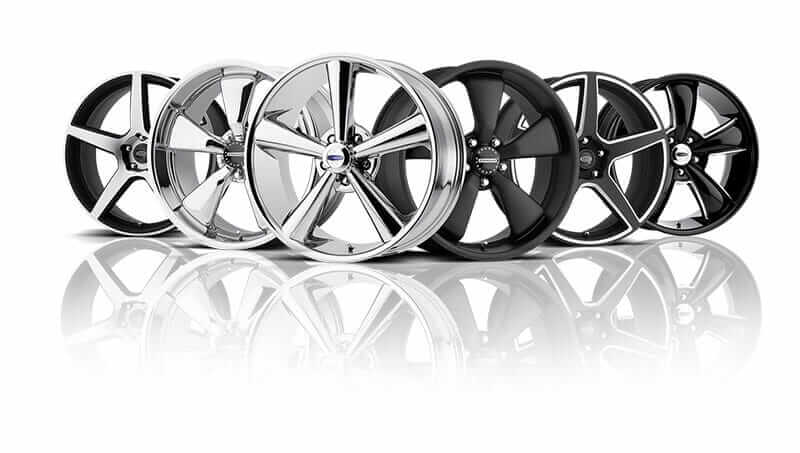